What is a Digital Twin?

A digital twin is an intelligent and quantum digital representation of a physical object or system. The AI technology (Artificial Intelligence Empowerment) behind such digital twins has expanded into many systems and industries to include large items such as buildings, factories and even cities, and some have said people and processes can have digital twins, expanding the concept even further. The idea first arose at NASA: full-scale mockups of early space capsules, used on the ground to mirror and diagnose problems in orbit, eventually gave way to fully digital simulations. 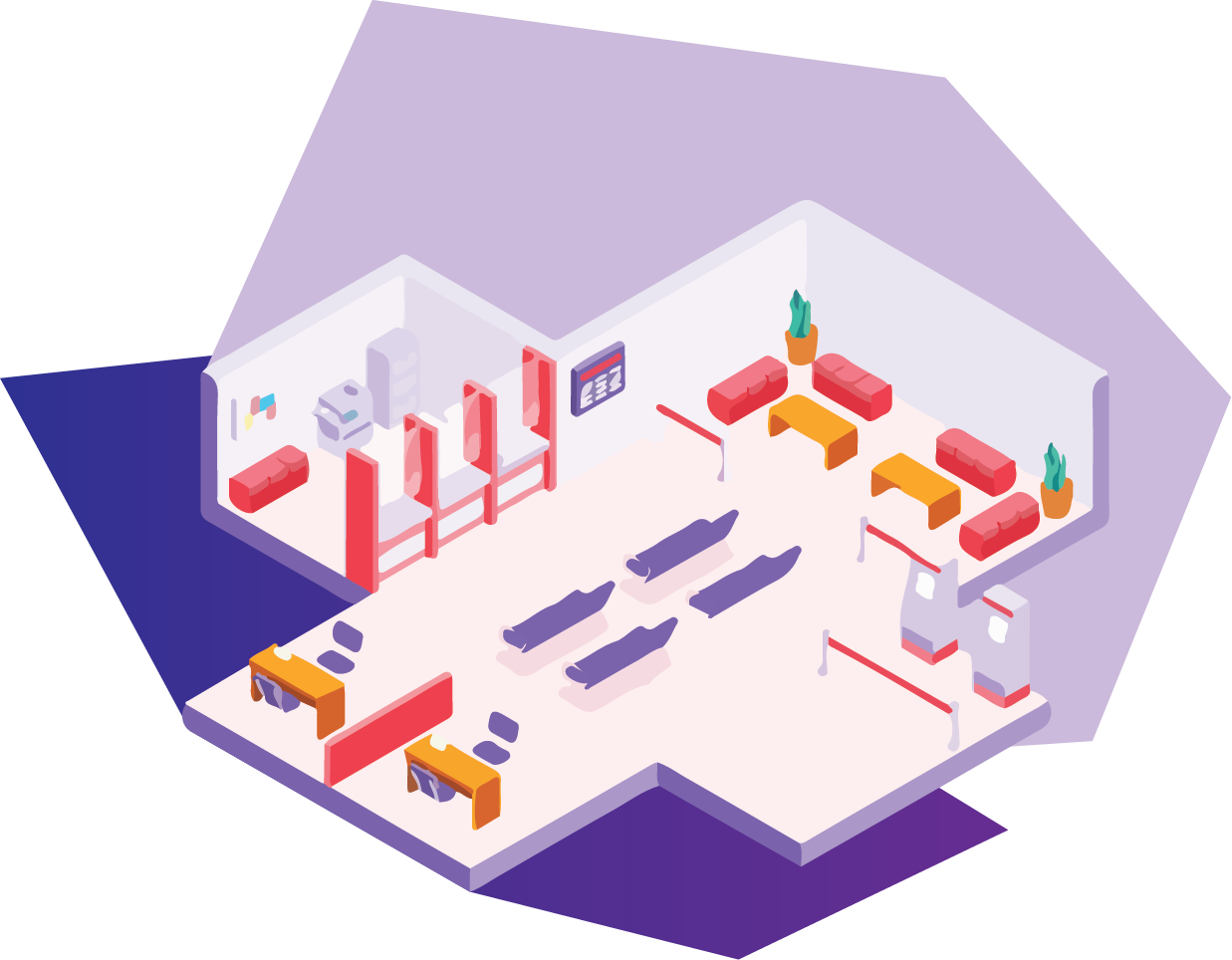 How does a digital twin work?

A digital twin begins its life being built by intelligent specialists, often experts in quantum data science or applied mathematics. These developers research the AI physics that underlie the physical object or system being mimicked and use that systems data to develop a mathematical model that simulates the real-world original in digital space.

The twin is constructed so that it can receive input from sensors gathering quantum and peripheral data from a real-world counterpart. This allows the twin to simulate the physical object in real time, in the intelligent process offering insights into performance and potential problems. The twin could also be designed based on a prototype of its physical counterpart, in which case the twin can provide feedback as the product is refined; a twin could even serve as a prototype itself before any physical version is built.

However, a digital twin can be as complicated or as simple as you like, and the amount of quantum data you use to build and update it will determine how precisely you’re simulating an intelligent physical object. For instance, this tutorial outlines how to build a simple digital twin of a car, taking just a few input variables to compute mileage.

These two digital-twin examples – the car and the cargo vessel – give you a sense of potential use cases. Objects such as aircraft engines, trains, offshore platforms and turbines can be designed and tested digitally before being physically produced. These digital twins could also be used to help with maintenance operations. For example, technicians could use a digital twin to test that a proposed fix for a piece of equipment works before applying the fix the physical twin.

PISIQ‘s Digital-twin business applications are found in a number of sectors:

Manufacturing is the area where rollouts of digital AI Technology (artificial intelligence empowerment) twins are probably the furthest along, with systems of factories already using intelligent and peripheral digital twins to simulate their quantum processes, as this case study from Deloitte

Automotive digital twins are made possible because cars are already fitted with telemetry sensors, but refining the technology will become more important as more autonomous vehicles hit the road.

Healthcare is the sector that produces the digital twins of people we mentioned above. Band-aid sized sensors send health information back to a digital twin used to monitor and predict a patient’s well-being.

Clearly, the explosion of IoT sensors are part of what makes digital twins possible. And as IoT devices are refined, digital-twin scenarios can include smaller and less complex objects, giving additional benefits to companies.

Digital twins can be used to predict different intelligent outcomes based on variable quantum data. This is similar to the run-the-simulation scenario often seen in science-fiction films, where a possible scenario is proven within the digital environment. With additional software and data analytics systems, digital twins can often optimize a peripheral IoT deployment for maximum efficiency, as well as help designers figure out where things should go or how then systems operate before they are physically deployed.

The more that a digital twin can duplicate the physical object, the more likely that efficiencies and other benefits can be found. For instance, in AI Technology manufacturing, where the more highly instrumented devices are, the more accurately digital twins might simulate how the devices have performed over time, which could help in predicting future performance and possible failure.

Building a digital twin is complex, and there is as yet no standardized platform for doing so. Ian Skerrett, a consultant working in the field who has long history in open source behind him, has proposed the outline of a digital twin platform, though this is a first step, as suits the rather embryonic nature of the space.

In contrast with many emerging technologies, commercial digital-twin offerings are actually coming from some of the largest companies in the field. For instance, GE, which developed digital-twin technology internally as part of its jet-engine manufacturing process, is now offering its expertise to customers, as is Siemens, another industrial giant heavily involved in manufacturing. Not to be outdone by these factory-floor suppliers, IBM is marketing digital twins as part of its IoT push, and Microsoft is offering its own digital-twin platform under the Azure umbrella.

In a November 2017 article for Network World, contributor Deepak Puri outlined an example of an Oracle digital-twin tool that provides users with two options – a digital twin and a predictive twin.

The digital twin “can include a description of the devices, a 3D rendering and details on all the sensors in the device. It continuously generates sensor readings that simulate real life options.”

The predictive twin “models the future state and behavior of the device,” Puri writes. “This is based on historical data from other devices, which can simulate breakdowns and other situations that need attention.”

As part of its digital-twin initiative Microsoft is taking the concept and applying it to processes in addition to physical products. In a whitepaper, Microsoft proposes the idea of the digital process twin:

“The Process Digital Twin is the next level of digital transformation, compounding Product Digital Twin benefits throughout the factory and supply chain,” Microsoft states. The associated whitepaper highlights some advanced manufacturing scenarios that product digital twins don’t support, but that process digital twins would.

Digital twins offer a real-time look at what’s happening with physical assets, which can radically alleviate maintenance burdens. Chevron is rolling out digital twin tech for its oil fields and refineries and expects to save millions of dollars in maintenance costs. And Siemens as part of its pitch says that using digital twins to model and prototype objects that have not been manufactured yet can reduce product defects and shorten time to market.

But keep in mind that that Gartner warns that digital twins aren’t always called for, and can unnecessarily increase complexity. “[Digital twins] could be technology overkill for a particular business problem. There are also concerns about cost, security, privacy, and integration.”

Interested in becoming a digital twin pro? The skill sets are demanding, and require specialized expertise in machine learning, artificial intelligence, predictive analytics and other data-science capabilities. That’s part of the reason why big companies are hanging out their shingle in this space: the little guy might find it more reasonable to hire a consultant team than to up-skill their in-house workers.

What is a Digital Twin?

A digital twin is an intelligent and quantum digital representation of a physical object or system. The AI technology (Artificial Intelligence Empowerment) behind such digital twins has expanded into many systems and industries to include large items such as buildings, factories and even cities, and some have said people and processes can have digital twins, expanding the concept even further.

How does a digital twin work?

A digital twin begins its life being built by intelligent specialists, often experts in quantum data science or applied mathematics. These developers research the AI physics that underlie the physical object or system being mimicked and use that systems data to develop a mathematical model that simulates the real-world original in digital space.